Individuals who are addicted have so much to overcome in the process of recovery. So often, it seems overwhelming. Behaviors must change and so do mindsets. As a matter of fact, I believe choosing the truth over the lies could be harder to change than merely the behavior itself. And for those struggling with an addiction, there are many lies one is tempted to believe. The following are just a few of those lies:

Lie #1: The payoff of coming clean won’t be worth it. When something is controlling our lives, it’s hard for us to imagine what freedom really feels like. Eleven years ago, you couldn’t have told me life would be better than the pixels I was taking pleasure in on a computer screen. But when I considered the opposite reality, I began to see the kind of man God wanted me to be. Truth: Recovery is worth it and will help you become a man of sexual integrity, not sexual brokenness.

Lie #2: No one will love me when they know who I truly am. So many men are crippled by this lie. What will people think when they see the “real” me? The fear of total rejection is too much to handle for some people, and so they remain entrapped. That was my story for 13 years! I eventually realized I was not alone and that every man deals with or has dealt with some form of sexual struggle in their lives. Truth: There ARE men who will understand you and love you — no matter what.

Lie #4: I’m not addicted; I can quit anytime I want to. I can’t tell you how many times I believed this whopper of a lie when I was younger. Interestingly enough, while I “thought” I could quit whenever I wanted, I always felt this gnawing sense of guilt in the pit of my stomach that what I was doing was wrong. Watching porn every couple of months is no different than watching it five times a day. Its constitutes a pattern of behavior taking place in your life. Truth: An uncontrollable pattern of behavior is called an addiction — which means you can’t quit on your own.

Lie #5: God will never forgive me for the things that I’ve done. I’m thankful that God knows me well enough to know that there will be times where I will deliberately choose other things over him — and yet He will STILL forgive me when I realize the error of my ways and come back to him. He knows our propensity to screw up and that’s why He provided a place of restoration through Jesus Christ. This is one of the hardest lies to break in a person’s mind. Truth: God’s forgiveness enables a sex addict to understand and see what real love looks like. Porn leaves you feeling empty every single time.

Whether you’ve struggled with telling yourself the lies mentioned above or whether they were totally different ones, the bottom line is that pornography addiction blinds you from the truth. And unless you have safe people around you to help expose those lies for what they are, you will continue to struggle day in and day out. Remember: You can’t beat this stuff on your own!

One of the greatest steps you could ever take in your recovery journey is to become apart of a community that values and fosters the truth each and every week. Small Groups Online is that community. It promises a safe and healthy atmosphere with other men who struggle just like you. Through sharing time and communication with others in the group about your addiction, you will find a renewed sense of courage spring up in you to become a person of sexual integrity. 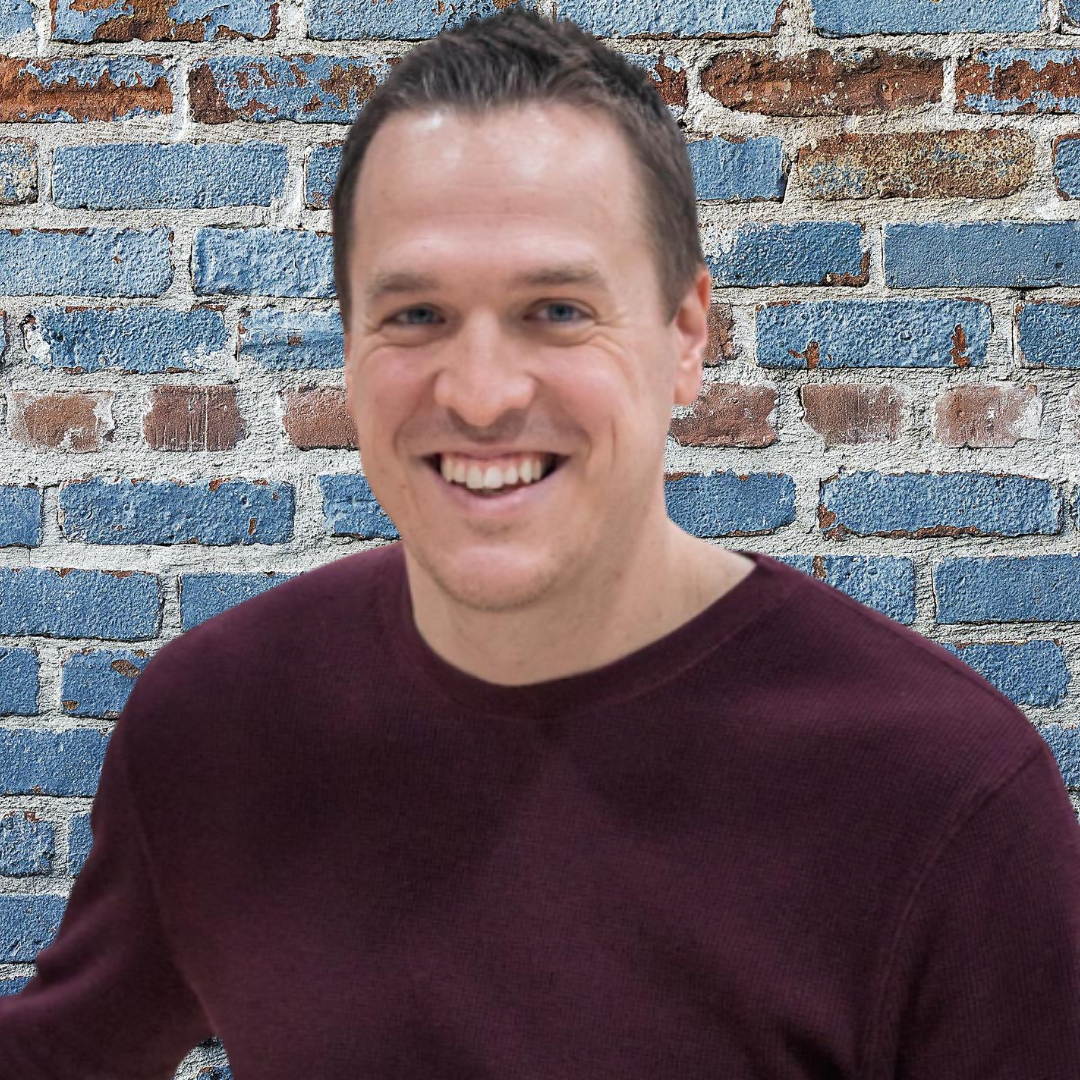 Frank is passionate about helping individuals live with sexual integrity. He also works alongside his wife Tracey in helping spouses who have been devastated by their partner’s addiction. Frank & Tracey live in beautiful southern Delaware with their two children: Nathan (6) and Addison (5).