​3 Ways to Score Big in Your Thought Life

One of the most gut-wrenching plays that occur in football is when a pass that was meant to be completed is picked off by the opposing team. For all you sports people, you know this is called an interception. Interceptions seem to always happen at the worst time. Even when the quarterback looks calm and collected the team’s momentum can change in an instant due to an ill-positioned pass.

Recently, I was watching a movie with my family and it was almost as if a light bulb went off in my brain. I wasn’t struggling with my thought life at that moment, but I realized that each and every single time I replace a sexual or negative thought with Scripture, prayer, or something truthful, then I’m the one making a huge interception. Except in this case, it’s not on the field, it’s in my mind.

The dictionary defines the word “intercept” like this: “to take, seize, or halt or cut off from an intended destination.” Interceptions don’t just happen four months out of the year on the field. Every day, men are making interceptions in one of the most important places: their minds.

Men are are going on the offense by making huge plays. How is that possible?

2 Corinthians 10:5 says it like this: “We demolish arguments and every pretension that sets itself up against the knowledge of God, and we take captive every thought to make it obedient to Christ.” Granted, this can be difficult to do living in a sex-saturated culture with instant access to all kinds of media. But just because something is challenging doesn’t make it impossible.

Take them captive. In other words, make the interception.

In summary, what should the strategy look like in keeping our thought lives pure?

Surely there’s a lot more to developing a healthy thought life than just these three steps, but we all have to start somewhere.

One last thought: While it doesn’t directly say this in Scripture, I believe that God knows that we’re going to have impure, distracting thoughts at times. Especially if we’re in the thick of sexual addiction or coming out of it. And while that shouldn’t give us a pass to go wild in our heads, it should signify that God knows us — more than we know ourselves.  He knows we’re going to struggle, slip, and mess up a lot on this journey.

Being involved in community helps this process significantly. And you don’t even have to go far to find it! Small Groups Online offers specific groups that you can become apart of to help you meet others who are walking through the same struggles that you are.

Having said that, in my experience of watching football, it only takes one interception to come from behind and win the game. The same applies to you and I as we’re learning to develop pure and healthy thoughts. 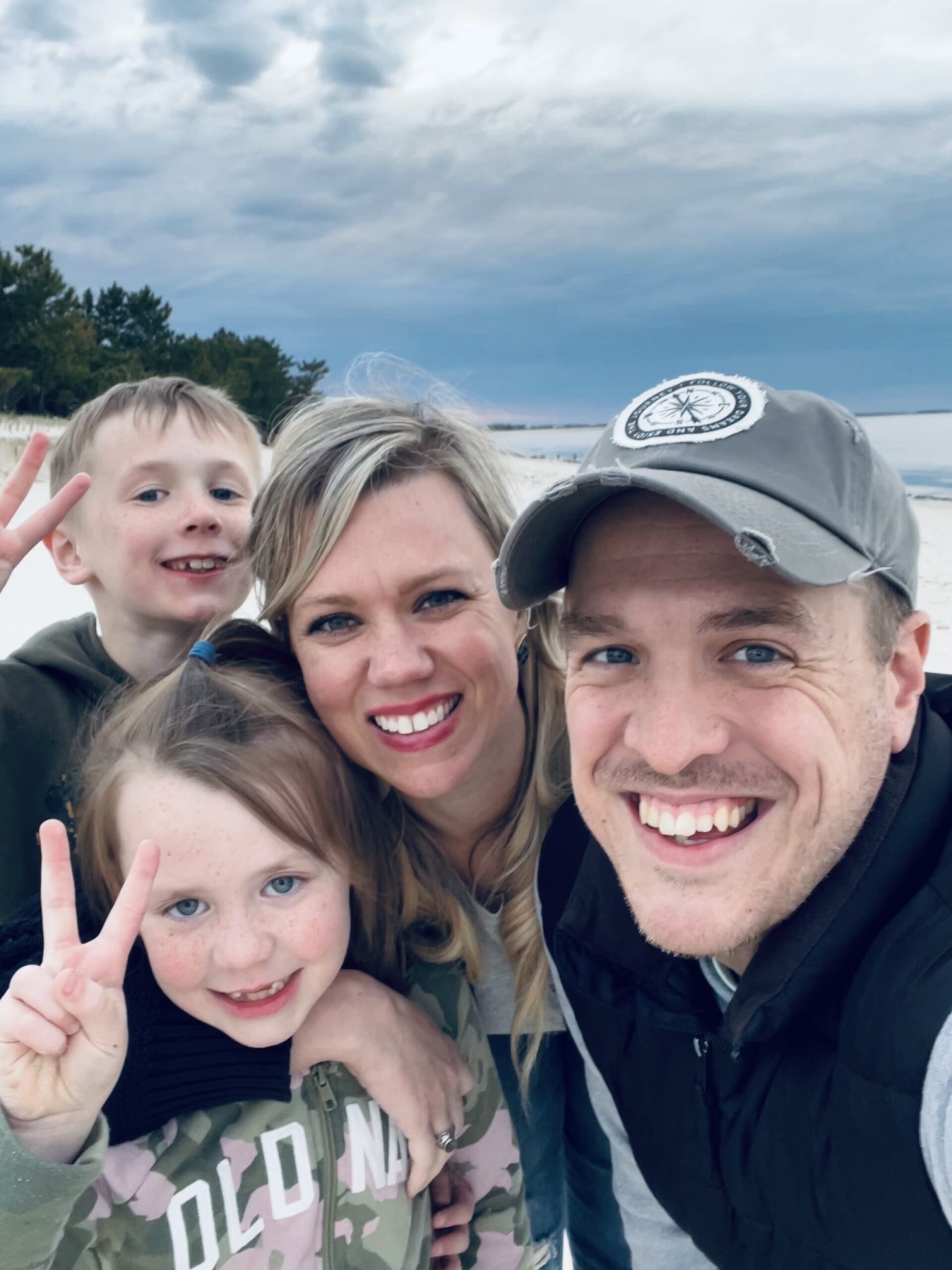 Frank is passionate about helping individuals live with sexual integrity. He also works alongside his wife Tracey in helping spouses who have been devastated by their partner’s addiction. Frank & Tracey live in beautiful southern Delaware with their two children: Nathan and Addison.